Description:
The bodywork is basing a wooden frame on which bent sheet metal was fixed by nails. The boattail gave a sporty appearance to the car. The car has only one door which is located on the passenger side and opens to the front. Contrary on the rhd cars. The doorhinges were fitted invisibly. A tensioned conical bolt reduced undesired vibrations on the door. The spare wheel was fitted on the drivers side, inside out, and fitted with a tyre upon delivery.

In the car's boot there is a trunk which is accessible from top and closed by a deck lid. Two additional luggage racks serve for carrying a case of 40x80cm size. 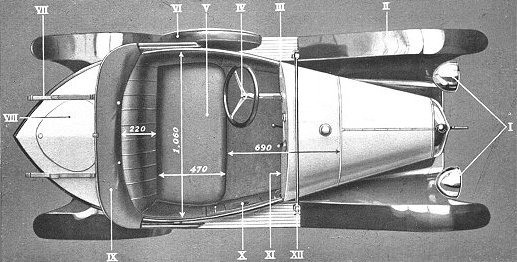 The headlamps are adjustable by a nickel plated connecting rod. Apart from normal road light there is also the possibility to switch on a parking light. 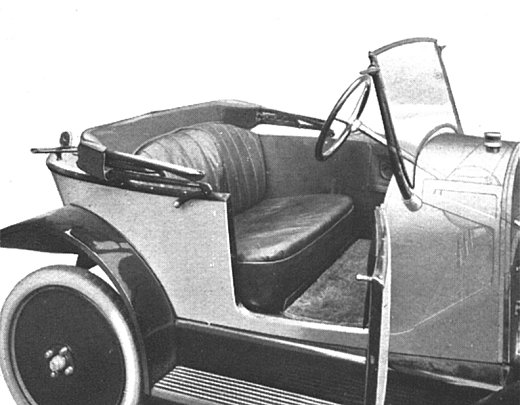 A very comfortable seat accomodates two persons. The internal side panels were equipped with pockets. The floor was covered by a black brush-carpet. The dashboard is made from tap-ground aluminium and equipped with instruments.

The pivoting point of the windshield is in the upper third of the two columns. The hood is fixed on a single axe. The hood folding mechanism is made from bent ashwood.

The model T2 is basing on a chassis type C2 with a wheelbase of 2.25m. The running board made from aluminium is 170x880mm. The wooden frame was reinforced at the rear by two lateral fitted bent irons (5x30). The first cars have only three airvents in their bonnet. Ignition is by battery.

Preseries from end 1921 on:
The preseries cars are mainly equipped with a combined radiator with riveted lower mounting brackets. The windshield columns are more inclined to the rear and differ from later executions. All preseries cars have only three airvents on their bonnet. 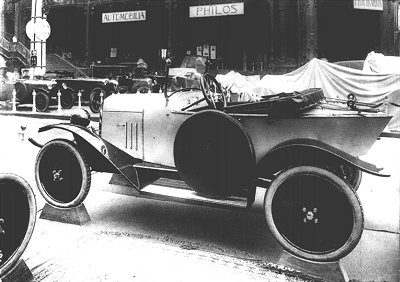 Picture 4: Preseries cars with solderes radiator and windshield columns of the first version

Colour scheme: Wheels, mudguards etc. are black. The bodywork and the bonnet are yellow (like a grapefruit). Radiator and lamps are nickel plated.

In the beginning the bonnet was provieded with three airvents, later then sixteen. For production reasons the radiator was now made from a cooling element and a separate nickel plated shell. The windshield columns are less inclined in the second version. The headlamps are black with a nickel plated rim.

Picture 5: Car with bonnet of the first version 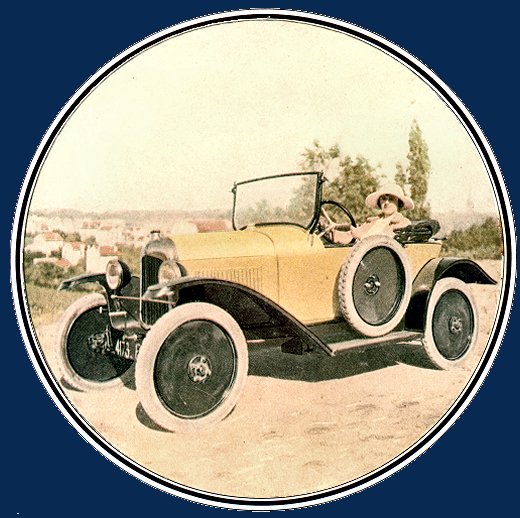 The bonnet is now provided with sixteen airvents on either side. The engine was delivered for a short time with battery ignition, later with a magneto. So the car was basing on the chassis C2. 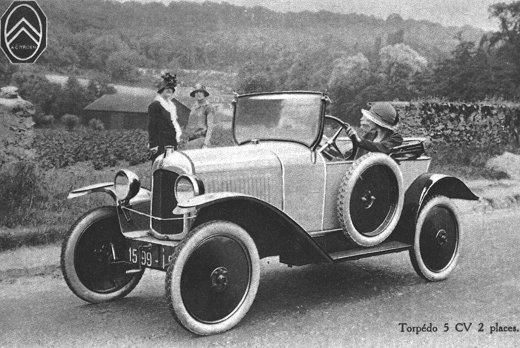 The yellow paint is substituted by red (marroon), blue and brown (havane).

In autumn 1923 the chassis was modified. It increased in legth, got overslung over the rear axle and got closed by a rear traverse. The chassis C3 is now basing on a wheelbase of 2.35m. The rear reinforcings on the body were no more necessary. The bodywork also increased by 10cm in length, which is visible on the bigger distance between sparewheel and rear wing. The running board measures now 170x980mm. 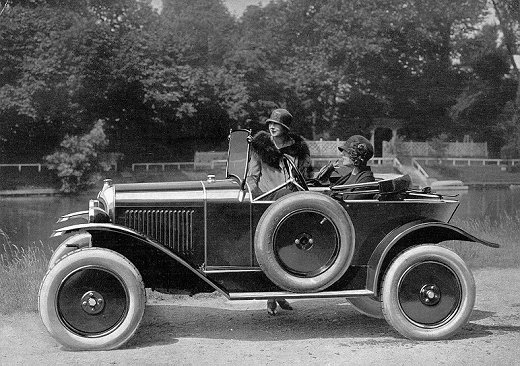 From June 1924 on all cars were equipped with low-pressure tyres "Michelin Confort" (balloon tyres) and the corresponding rims. The wheel dimensions are now 715x115 (balloon)..

The cooling system was improved by a ventilator from 1. June 1925 on. The interior from skai was also available in red and brown, apart from black.

Two-seater Torpedos on the chassis C3 were manufactured only until spring 1925.